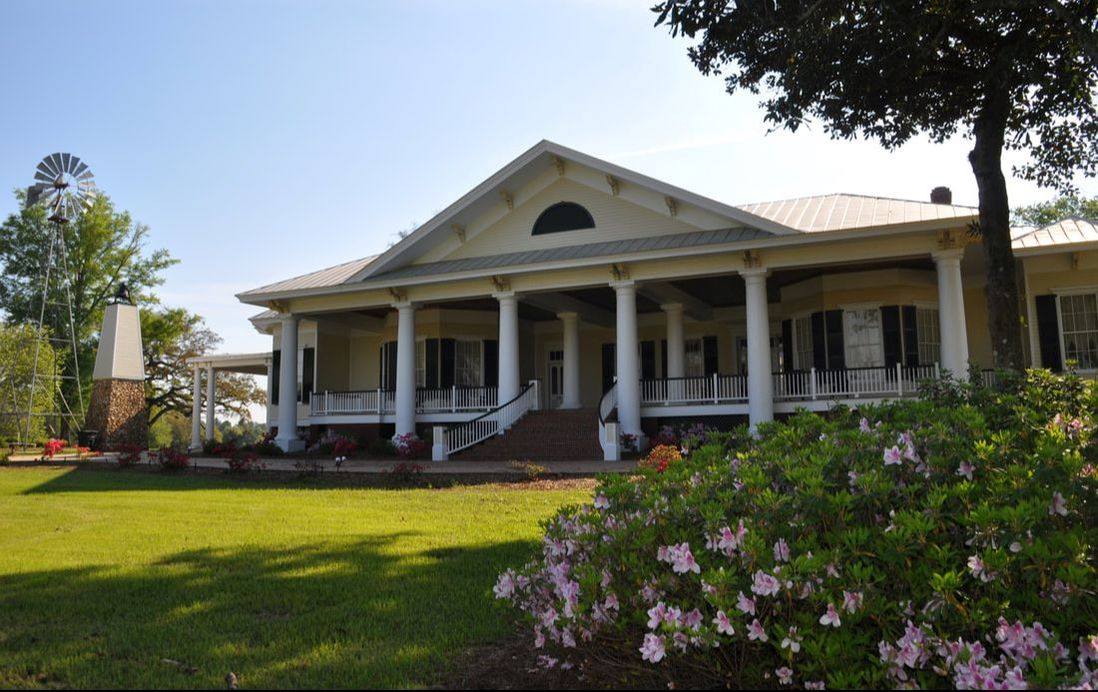 < Back to Group Dining