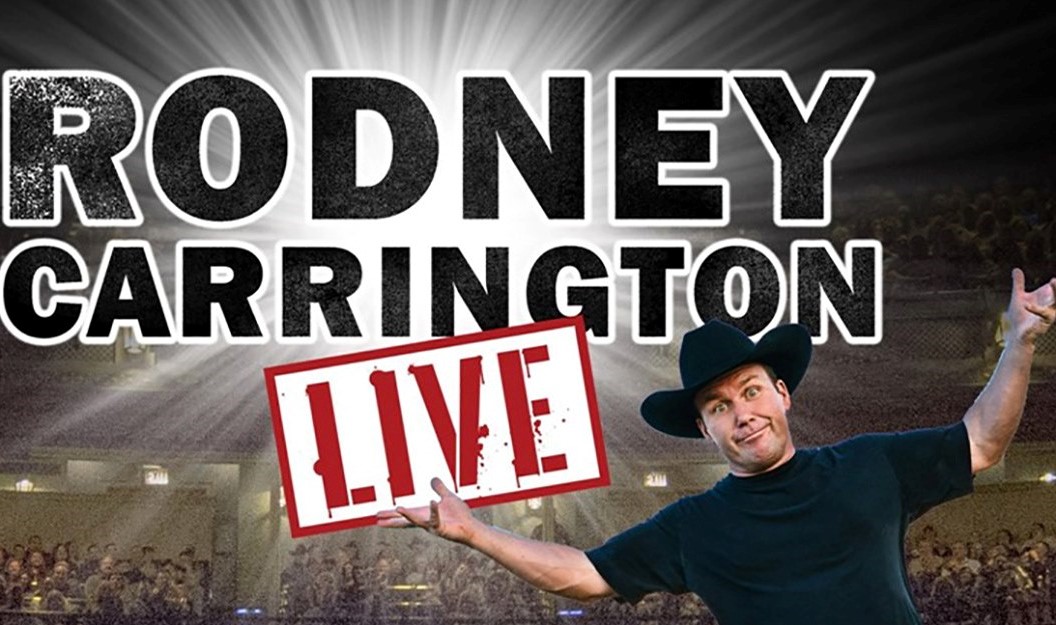 Tickets on sale now! Purchase online at Ticketmaster or in person at the Albany Civic Center Box Office. Ticket Prices: $75, $55, $45 Limited VIP Tickets available; each VIP ($222) ticket will include the following: - One seat in premium section - A VIP Tour Laminate - A post-show meet & greet-photo op with Rodney Carrington *Mature Audiences ONLY: Ages 18+ *** Rodney Carrington is a multitalented comedian, actor, and writer who has recorded eight major record label comedy albums selling over 3 million copies. Morning Wood has been certified gold and Greatest Hits has been certified Platinum by the RIAA. Rodney starred in his own TV sitcom Rodney, which ran for two seasons on ABC. He co-wrote and co-starred with Toby Keith in the feature film Beer for My Horses. In 2011 Rodney partnered with the ACA (American Country Awards) by presenting at their awards show and hosting the American Country New Year's Eve Live show on Fox. According to Pollstar, Rodney has been one of the top ten highest grossing touring comedians for the last ten years and among the top 4 or 5 the last several years. Rodney is on track to be in the top 5 again in 2019. He regularly performs to sold out crowds across the US and Canada.